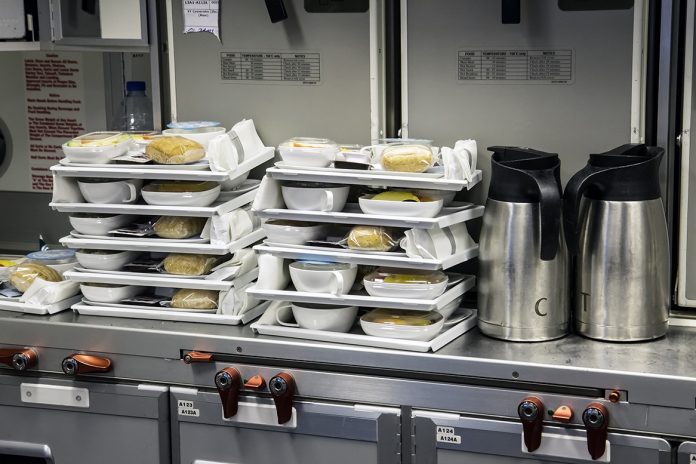 The salaries and working conditions at Newrest Canada in Mississauga were well below what its unionized competitors were offering. When about 50 workers at the company realized they were getting a bad deal, it wasn’t long before they organized and joined Teamsters Local Union 647.

“This was a team effort,” added Gerald Cadeau, the President of Teamsters Local Union 647. “I’d like to thank John Hull, Neofitos Vritsios, and Erminio Molinaro for their help. And most importantly, a special thanks to the workers at Newrest for placing their trust in us.”

“Workers at Gate Gourmet, one of Newrest’s competitors, are also with the Teamsters,” explained Cadeau. “The more unions are present in an industry, the easier it is to negotiate better deals for workers. That’s what we’re seeing with airline catering.”

Workers who wish to unionize their workplace can contact Teamsters Canada by clicking here. The information will be kept strictly confidential.