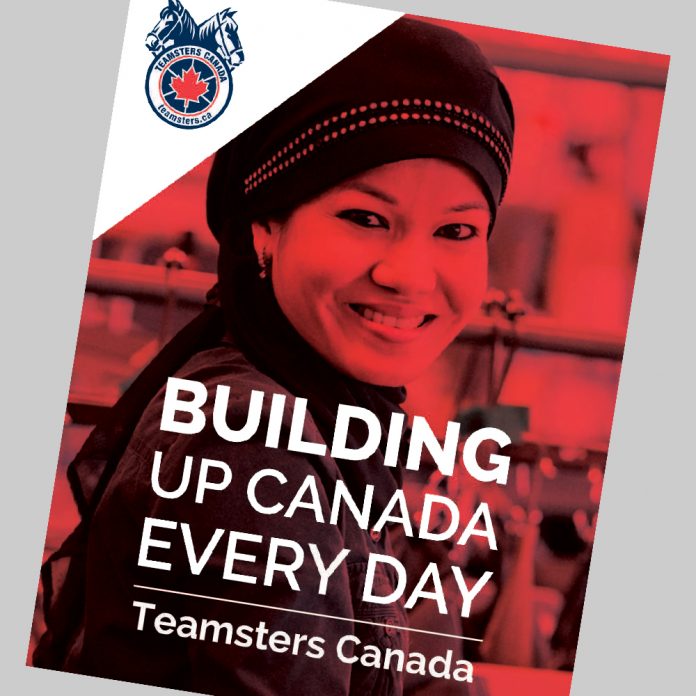 Communicating often and openly with our members is one of our top priorities. That’s why members across Canada are about to receive a report on our activities in 2015.

Watch François Laporte, the President of Teamsters Canada, explain what it’s all about.

Look for the report in your mailbox, or read it online at teamsters.ca/report2015

The report features news from every industry* we’re present in, as well as updates on some of the campaigns we launched in 2015.

Learn about the leadership role we’ve taken on mental health in the workplace, our solidarity with union workers in Haiti, the 40th anniversary of Teamsters Canada, and much more.

Together, we are 120,000 men and women who build up Canada every day. We do a whole lot of good in the world, and we hope you’ll read about some of it in our 2015 annual report.

Read here
teamsters.ca/report2015
* Due to an unfortunate oversight, for which we sincerely apologise, the report from the Dairy and Sales Drivers Division was not included in the printed version. Read it online by clicking here. 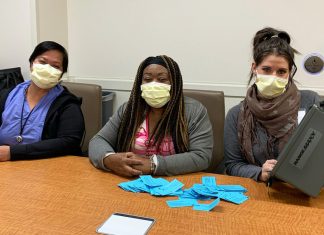