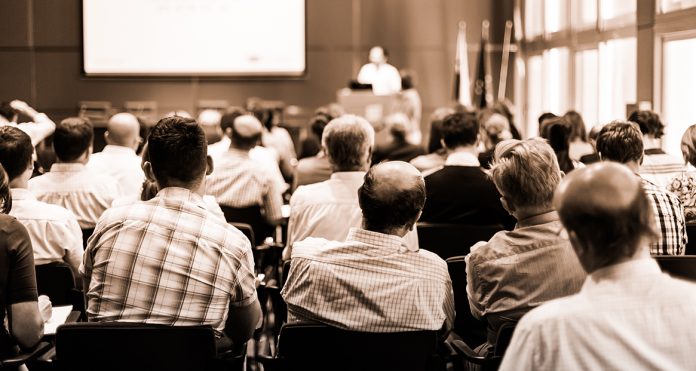 On the morning of February 22, 2016, Patrick Prud’homme, organizer for Local Union 1999, had no idea that he was about to embark on a large-scale organizing campaign that would involve the General President of the International Brotherhood of Teamsters, the president of Teamsters Canada and several other Teamsters representatives.

It all started when Prud’homme heard that workers at the Beaubois woodworking plant were dissatisfied with their current union’s services and lack of transparency, and were shopping around for a new union. Wasting no time, the Local Union 1999 recruiter headed straight to Saint-Georges de Beauce, Quebec to meet with workers at their plant.

Patrick Prud’homme and a few of his colleagues in Local Union 1999 met with each worker and convinced them to consider replacing their union with the Teamsters.

“Little did I know that the campaign would last 35 days altogether,” said Patrick Prud’homme, still surprised. “I decided to go all out despite the counter-campaign launched by the union that had been representing Beaubois for the past few years. This motivated me because I knew we could offer these people something better.”

The union that was already at the plant, the Syndicat international des métiers (SIM), launched a fear campaign against the Teamsters. Specifically, SIM argued that the Teamsters could not adequately represent Beaubois workers because they sometimes work in the U.S.

The workers at Beaubois are master craftspeople who create architectural woodworking solutions for clients across North America. For example, the spectacular woodwork in the Grande bibliothèque de Montréal (Quebec’s national library) is the product of this talented team of workers. Another example of the fine woodwork crafted by this Quebec company is in the Mecklenburg County Courthouse in North Carolina. For such contracts, Beaubois workers are sometimes required to travel to various parts of the United States.

Prud’homme explained to Beaubois workers that the Canadian Teamsters are affiliated with the International Brotherhood of Teamsters and can, therefore, represent them even when they are working in the States.

“We quickly responded to SIM’s arguments and demonstrated that we have all the resources needed to offer members quality services,” explained Patrick Prud’homme. “After all, we are affiliated with the Teamsters in the U.S., an organization with 1.4 million members.”

The relationship we developed with the workers at Beaubois was so good that the campaign kept on going for a few weeks. In the end, SIM was voted out by 76% of workers who chose to go with the Teamsters.

Several union officers were involved in this recruitment campaign, starting with the General President of the International Brotherhood of Teamsters, James P. Hoffa, who sent a personal letter to the 183 workers of Beaubois. For his part, the president of Teamsters Canada, François Laporte, moved heaven and earth to make sure Beaubois workers would have the services they deserve when travelling to the U.S. for work. Lawyers, recruiters and other union representatives also rolled up their sleeves to establish a relationship built on trust between the Teamsters and these future members.

“This campaign is the result of the efforts of union activists dedicated to the common good,” concluded Patrick Prud’homme. “I would like to personally thank Joé Roy, Christian Loignon and Christian Marquis at Beaubois. Their involvement in this campaign was of paramount importance, and I’m very grateful to them.”