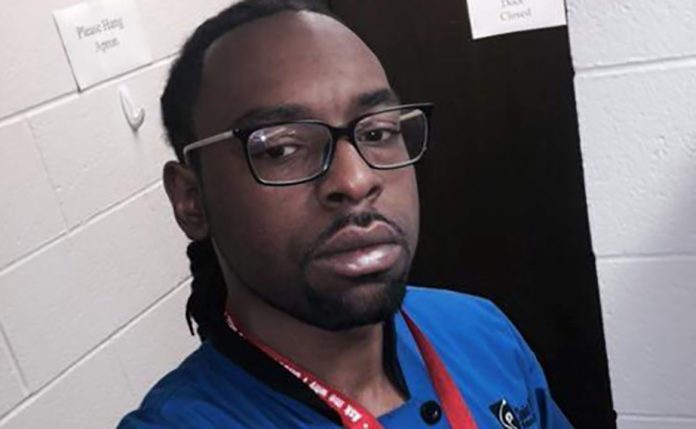 As the spokesperson for Canada’s Teamsters, I would like to express our shock and sadness over the senseless violence gripping the United States.

Unfortunately, our union was not sparred from the bloodshed. Last Wednesday, we lost one of our own.

Brother Philando “Phil” Castile was a member of Local Union 320 in Minnesota and, by all accounts, a good man who loved his job and his community.

His death should remind us all that racism exists and affects workers every day. Even the Governor of Minnesota said that Brother Castile would probably still be alive had he been white.

Finally, I would also like to express our disbelief over the tragic shooting death of five Dallas police officers. Many Teamsters work in law enforcement, and I feel their pain as well.

Canada stands in solidarity with Brother Castile’s friends and family, and we offer our deepest condolences to all those who have lost their loved ones over the past days.