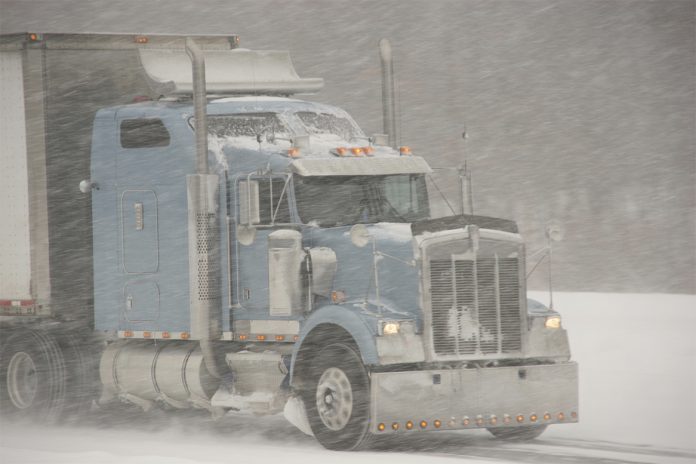 For over a year, Teamsters Local Union 31 has endeavoured to organize Canada Cartage System throughout British Columbia and the Yukon Territory. Thanks to the leadership of local President Stan Hennessy and Organizer Ben Hennessy, Local Union 31 has accomplished its goal and they are proud to welcome new drivers into the International Brotherhood of Teamsters (IBT).

At first, Local Union 31 was certified to represent Drivers and Warehousemen in Vancouver. The local battled through tough collective bargaining and negotiated a first collective agreement. Shortly thereafter, the owner-operator drivers in Vancouver successfully joined and after several months of negotiating, a Teamsters contract was ratified.

Our organizing drive then headed north to the Yukon Territory. Drivers in Whitehorse were not receiving the same benefits as our Teamster members in Vancouver nor the wages that goes along with the rugged, dangerous driving conditions that northern drivers face at every bend of the mountain highway. Union representative Tom Brown chaired the bargaining along with linehaul driver Ken Artimenko. Whitehorse brothers ratified their first Teamsters agreement unanimously.

In other words, these drivers are highway warriors!

Currently, the local is at the bargaining table with union representative Anthony Kirk and driver Brandt Markwara negotiating a first Teamster collective agreement.

One more location was on our radar: Vancouver Island.

The Island drivers were represented by CLAC. Belonging outside the “House of Labour” (i.e. Canadian Labour Congress), CLAC has continually cozied up to employers and did not adequately represent members in the workplace. The fact that Vancouver Island drivers had not seen a CLAC union representative in years and that the drivers were tired of CLAC inferior wages and health benefits were key factors that led them to join Teamsters Local Union 31.

Teamsters Local Union 31 proudly represents 300 members at Canada Cartage System throughout British Columbia and the Yukon Territory. Local Union 31 would like to thank all the workers who helped with the organizing drive and who ultimately contributed to making working conditions better for everyone.