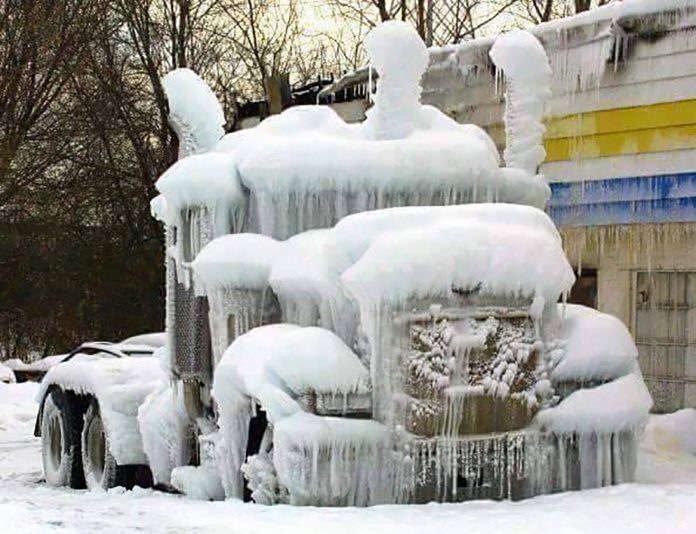 Laval, March 17, 2017 — Last Wednesday, Influence Communication announced that the storm that paralyzed Quebec was one of the most publicized news in the last 48 hours. Authorities were well aware that the situation on Quebec roads would be difficult once the storm began.

Yet, despite all the advance warnings, the province’s Ministry of Transportation (MTQ) did not find it necessary to dispatch additional teams, notably to clear the A-13. We all know what happened next.

Yesterday morning, the Quebec Provincial Police’s (QPP) allegations against the two truck drivers who were stuck in the snow provoked the anger of the Teamsters Union, truck drivers and many observers in the trucking industry. Some commentators even described these accusations as low and “cheap”.

In the course of the interviews given by Quebec’s Transportation Minister, Laurent Lessard, a number of questions were left unanswered, feeding the popular perception that the politician is not in control of his department.

The Teamsters Union is therefore asking Premier Couillard to remove Laurent Lessard from his position and to turn over Transport Quebec to someone who can handle the department.

Based on the premise that the MTQ did not clear the roads properly to begin with, the two truckers were victims of the situation, and not the cause of the problem.

The two truck drivers targeted by the QPP are under considerable stress at the moment. But what could justify criminal charges against two truck drivers who were also victims of the negligence of the MTQ? The QPP’s allegations are all the more unacceptable since there were no patrol officers on site to order the truckers to have their trucks towed.

Common sense demands that Premier Couillard call the QPP to order and put an end to this witch hunt!

The Teamsters Union represents nearly 4,000 truckers who drive the roads of Quebec daily. In North America, the Teamsters defend the interests of 60,000 truckers. Our unique perspective of the trucking industry, the state of the roads and the challenges that truckers face is unparalleled.

In this regard, the Teamsters Union filed a position paper during the recent SAAQ consultations on road safety.

Despite their difficult working conditions, truckers are major contributors to Quebec’s economy. For independent truck drivers, as is the case here, the high cost of having their tractor trailer towed in a major snow storm may have been a question of economic survival. For these truckers, the cost of the tow could have meant two, or even three or four weeks of wages coming out of their pocket.

Plus, there is no indication that motorists stuck behind the trucks would have been able to move, since smaller vehicles typically can’t get through roads that are too snowy large trucks.

The authorities would be well-advised to recognize the issues facing our members—and all truck drivers—and to address problems without pointing the finger at people who work hard every day to provide for their families.

The government must step up and take responsibility.