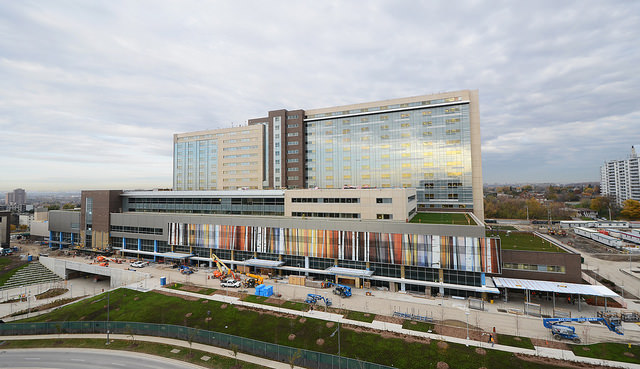 Toronto, May 16, 2017 – The Teamsters Union, which represents hundreds of registered practical nurses at Toronto’s Humber River Hospital, is concerned about the Registered Nurses Association of Ontario (RNAO) demands to change the ratio of RPNs in acute care.

We think that individual patients require different types of care and both registered nurses and registered practical nurses have useful roles to play in multiple care contexts.

As a matter of fact, an article published in the Windsor Star sheds light on the RNAO’s intent. Indeed, it appears that the Association’s president, Doris Grinspun, is worried by the 10% reduction of Ontario hospitals’ nursing staff.

“It [Mrs. Grinspun’s public statement] resembles a political manoeuvre to cut down the number of registered practical nurses on duty,” fears the president of Teamsters Local Union 419, Brian Lawrence. “In my opinion, her association should focus its attention on teamwork instead of producing studies that seem to be biased. The situation has greatly evolved in this sector of activity in the last decades.”

However, the Teamsters Union agrees that effective skill mix decisions are essential to optimize the quality of care in Ontario’s hospitals. Furthermore, the government should not make any decision on budgetary constraints because patients well-being should always be the priority.

It should be pointed out that Ontario’s education system trains highly competent registered practical nurses who are in demand throughout North America. Consequently, they are capable of dealing with all sorts of situations and seeing to patients’ well-being. If necessary, they can call upon physicians and other hospital staff members, as is the case of registered nurses for that matter.

“A hospital centre is an ecosystem in which every worker without exception has a role to play,” reminds the union leader. “Registered practical nurses are essential care workers in any hospital setting and they deserve to be treated with respect by registered nurses.”

Teamsters represent 125,000 workers in Canada in all industries, including approximately a thousand in hospitals. The International Brotherhood of Teamsters, with which Teamsters Canada is affiliated, has 1.4 million members in North America.