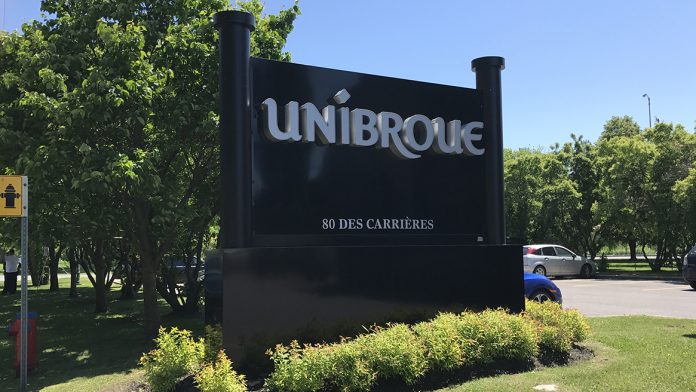 Laval, July 25, 2017 — The strike at the Sleeman-Unibroue plant in Chambly is over. The agreement in principle reached between the parties last Thursday was ratified this weekend by the 80 or so workers affiliated with Teamsters Local Union 931.

Management’s overtime demand, which was the main bone of contention between union members and plant management, was ultimately withdrawn. The employer has also agreed to improve labour relations, which have been acrimonious for several years.

The new collective agreement, which will be in effect for the next 5 years, meets the expectations of the parties. The workers will get a 6.5% wage increase for the contract period.

“Our members wanted to be respected, and our discussions with the employer before the arbitrator last week indicate that we are going in the right direction,” explained Teamsters Local Union 931 president, Gerry Boutin. “I think that this is an important victory for our members who were looking for long-term industrial peace.”

The workers will gradually be going back to work this week. The labour dispute lasted a total of 7 weeks.

“I would like to thank the members for their patience and their solidarity,” said the union leader. “I would also like to congratulate the members of the Negotiation Committee, headed by Jacques Perron. Jacques did a tremendous job.”

Teamsters represent 125,000 members in Canada in all industries, including thousands of workers in the brewery industry. The International Brotherhood of Teamsters, with which Teamsters Canada is affiliated, has 1.4 million members in North America.

Teamsters Demand Reinstatement of a Haitian Worker Unfairly Dismissed from a...

Deposit Refund: Melançon has her work cut out for her!