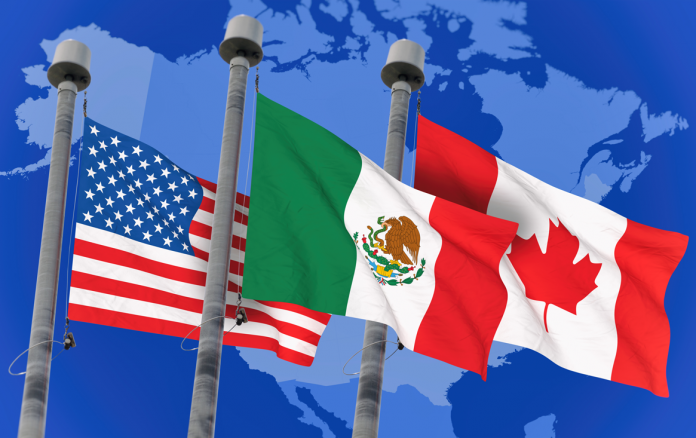 Ottawa, September 25, 2017  – The International Brotherhood of Teamsters, which represents members in the American and Canadian transport and manufacturing sectors, dispatched representatives to Ottawa to voice their workers’ concerns during the third round of NAFTA 2.0 renegotiations.

Several issues that are priorities for Teamsters are on the table in the third round of talks, including workers’ rights, dairy market access and highway safety. The Teamsters have also joined the chorus of civil society groups that are calling for the elimination of the controversial dispute settlement mechanism in NAFTA’s investment chapter whereby corporations can sue governments.

“We represent many workers in the dairy industry, especially in cheese making and processing,” reminded the President of Teamsters’ Canada. “We support supply management, particularly since this system is good for jobs and helps ensure food safety for Canadians. Access to the dairy market was not on the table when NAFTA was first negotiated, and it should not be part of the renegotiation.

“Furthermore, issues related to trucking, the apparel and warehousing industries concern our members, and we have to bring them to the attention of Canadian negotiators.”

International President James Hoffa from Washington, a member of two advisory committees to the U.S. Trade Representative, emphasized the importance of workers’ rights and strongly advised the U.S. delegation against tabling a labor chapter that fails to level the playing field among the three NAFTA countries.

“I have seen the first draft of the U.S. proposal on worker rights and it is inadequate,” Hoffa stated. “The Canadian text, however, goes farther and even addresses American right-to-work laws that depress wages and therefore attract companies in a ‘free trade’ race to the bottom. I urge the U.S. negotiators to work with us and with their Canadian counterparts to craft a labor chapter that will raise standards and wages throughout North America. Anything less should not be a starting point for these negotiations. It is imperative that a NAFTA replacement get it right when it comes to workers’ rights.”

In North America, workers represented by Teamsters are an integral part of the supply chain. With members in long-haul trucking and freight rail, at ports and in warehouses, as well as members in manufacturing and food processing, the Teamsters have a big stake in trade policy reform. In Washington and Ottawa and coast to coast, they will be monitoring the modernization of the flawed and failed NAFTA, and working together to make sure that the new NAFTA works for working families. 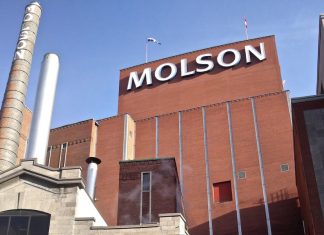 What would our lives be like if there were no truck drivers?

Teamsters Canada - May 29, 2020
Right from the start of the coronavirus outbreak, there have been waves of accolades for nurses, personal care workers, cashiers, and workers in other trades – and rightly so. One blind spot in our collective view of the situation, though, has been the necessary but unnoticed contribution, every day, by men and women truck drivers.