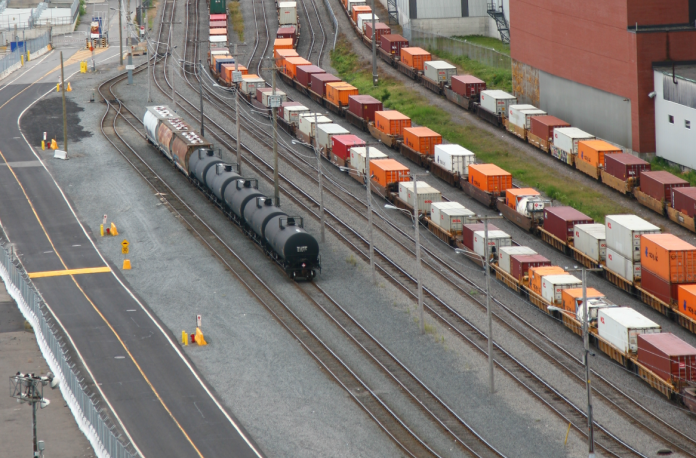 A Canadian Pacific worker lost his life in the line of duty last night. The accident happened at the St-Luc rail yard in Montreal. Details are still sketchy but the Transportation Safety Board is likely to launch an investigation to shed light on this tragedy.

“Our thoughts are with our member’s family and colleagues,” said Teamsters Canada Rail Conference President Doug Finnson. “We will work with the employer and with the Transportation Safety Board to understand what happened.”

Psychological support will be offered in the coming hours to workers who witnessed the accident.

The Teamsters Union will not make any further comments until the findings of the Transportation Safety Board’s investigation are made public.

The Teamsters union represents close to 125,000 workers across Canada, including 12,000 workers in the rail industry. The International Brotherhood of Teamsters has 1.4 million members in North America.