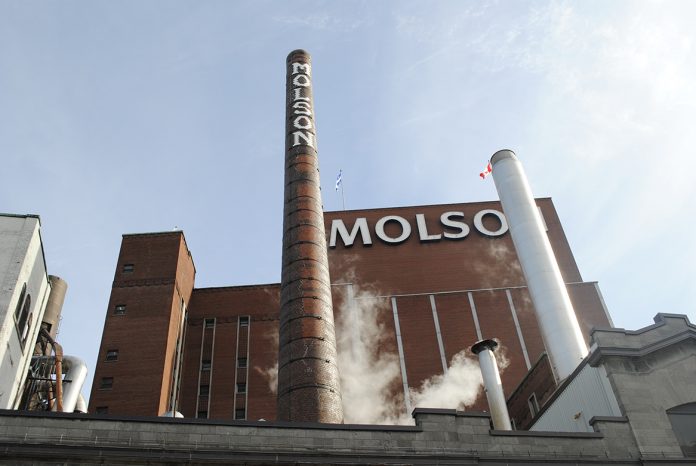 Laval, November 28, 2017 — Molson Coors announced this morning that it will be moving its plant to Montréal’s South Shore, close to the Saint-Hubert airport.

The brewery’s bid announced this morning still has to be approved by the City of Longueuil.

At Teamsters Canada, this news is being received with a mixture of relief and concern after months of rumours and speculation about the location of the new plant. Unfortunately, we still do not know the brewer’s intentions regarding the production volume of beer in brown glass bottles vs. cans at the new plant.

Consequently, if the company makes an even greater shift towards cans in its new plant, the industrial peace between the brewer and its Teamsters Local Union 1999 workers could be at risk. Note that 71 jobs have already been lost at the Notre-Dame Street plant over the past few years due to the shift towards beer cans; additional job losses are expected if the brewer stays this course.

Cans are less environmentally friendly than brown glass bottles because they end up in landfills almost 30% of the time.

Europe Turns Its Back on Cans

Europe has been rejecting cans for a long time. A number of European countries have had the courage to implement incentives and regulations forcing the industry to use more refillable containers, such as the brown bottle.

Denmark, for example, has banned the sale of cans outright. Breweries there have no problems surviving these regulatory “constraints”, which are based totally on the principle of producer responsibility. This is, in fact, an environmentally responsible choice and shows real concern for the well-being of future generations. Consequently, the argument of needing to “respond to consumer demand” as maintained by Molson Coors, does not apply in Denmark.

The Teamsters Union will be keeping a close eye on the situation with a view to preserving the environment and protecting the jobs of its members at Molson Coors.

The Teamsters union represents close to 125,000 workers across Canada, including 12,000 workers in the rail industry. The International Brotherhood of Teamsters has 1.4 million members in North America. 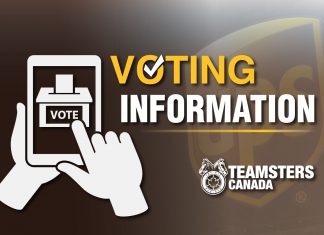