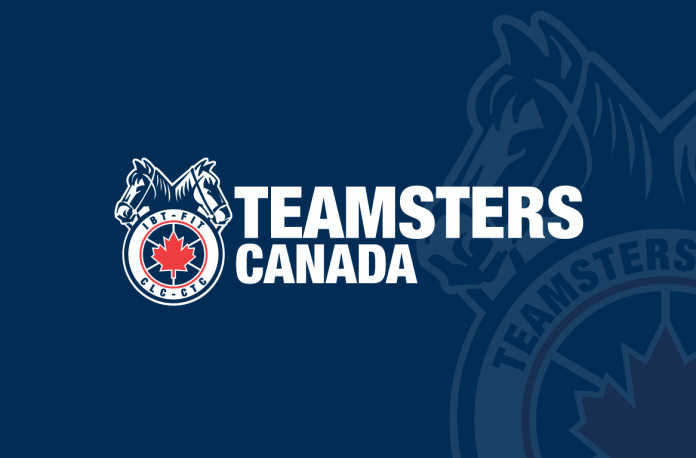 Teamsters Canada was deeply disappointed to learn that Unifor is leaving the CLC. The CLC is still the house of labour, representing 3 million working men and women in Canada. The labour movement is stronger than any single one of its affiliates.

In its letter to the CLC, Unifor claims that international unions do not have legitimate elections for Canadian leadership positions. This is not an accurate portrayal. Many international unions, like Teamsters Canada, enjoy their full autonomy and conduct competitive rank & file elections. Our union is proud of its ‘one member, one vote’ policy. Every member of our union can vote to elect the president of Teamsters Canada.

Teamsters Canada continues to have full confidence in the CLC and its leader Hassan Yussuff. We will continue to work with the CLC for the benefit of our members and all workers.

Teamsters call on membership to prepare themselves for the midnight deadline

UPS Negotiations in the United States