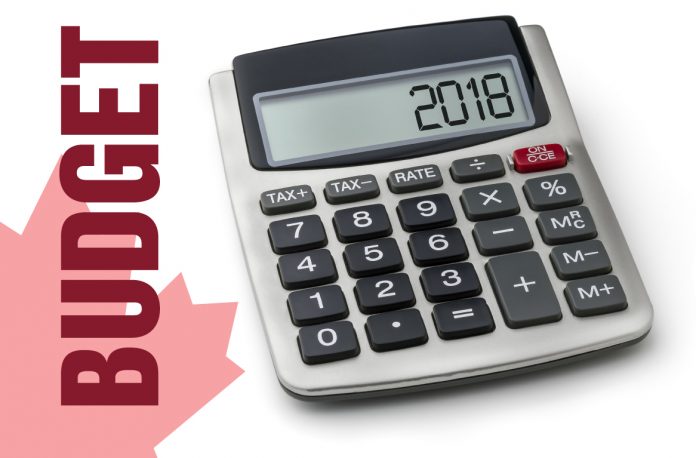 Laval, February 27, 2018 – Teamsters Canada is satisfied with the Trudeau Government’s third budget. The union is pleased that the government is taking small steps toward creating a national pharmacare program. However, the government should increase infrastructure investments in coming budgets, and do more to help Canadians through the coming wave of automation and technological changes.

“From parental leave for fathers to the prospect of pharmacare, Teamster members have plenty to look forward to in this budget,” commented François Laporte, President, Teamsters Canada. “But Canadian workers will need even more from their government in coming years.”

The budget does not take into account that an estimated 42% of jobs in Canada are at “high-risk” of being automated in the next two decades. Beyond skills training, the government should also expand the social safety net to help Canadians navigate the coming changes. A national pharmacare program would be an excellent first step, since access to medication should not depend on employment or individual circumstances.

“Drug coverage is too important to be left to an uncertain future,” explained Laporte. “Teamsters are encouraged by the prospect of a national pharmacare program.”

The union would also have preferred to see more infrastructure investments in the budget, as well as measures to expedite previously announced infrastructure spending. These investments create good jobs for Teamster members and working-class Canadians, while ensuring that supply chains remain efficient and competitive.

Expanding the social safety net and investing more in infrastructure won’t be cheap. For now, the government must continue their efforts to crack down on tax evasion. Teamsters also urge the government to eliminate the tax credit on stock options in a future budget. The write-off disproportionately benefits Canada’s richest CEOs, who already earn over 193 times the average worker’s salary.

Finally, Teamsters are pleased that the government is expanding parental leave for fathers. The union expects the measure to help both men and women.

“Dads no longer have to choose between supporting their family and being involved in their children’s early lives,” said Laporte. “Parental leave for fathers is good for children and will help mothers return to the workforce sooner.”

Teamsters represents close to 125,000 members in Canada in all industries. The International Brotherhood of Teamsters, with which Teamsters Canada is affiliated, has 1.4 million members in North America.