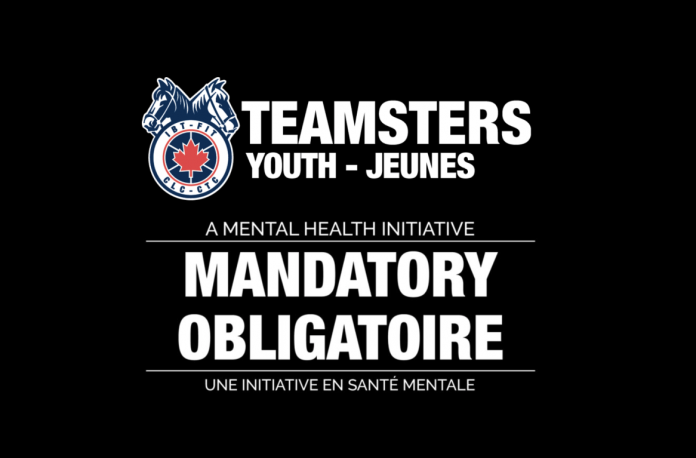 The Teamsters Canada Youth Committee (TCYC) was planning to bring the proposal as a private member’s bill that Sheri Benson MP, Saskatoon West NDP, would have sponsored. But, sometimes the stars align, and the government brought forward Bill C-65 which presented an opportunity to seek an amendment to the bill that would accomplish our goal.

On February 22, 2018, Brother Cody Woodcock, President of the TCYC, and Brother Phil Benson, Lobbyist at Teamsters Canada, appeared before a standing committee of the House of Commons (HUMA – Human Resources, Skills and Social Development and the Status of Persons with Disabilities) to make our case. Brother Woodcock was outstanding, driving our message home that making mental health support in workplaces mandatory is sound policy that Parliament should act on.

Rodger Cuzner MP, Cape Breton-Canso Liberal, appeared in the social media campaign, sits on the HUMA Committee and he remains a strong supporter of Teamsters’ issues. Tom Kmiec MP, Calgary Shepard Conservative, recognized TCYC’s work noting that the TCYC just visited him a few weeks ago and how proud Teamsters Canada must be of their work.

Teamsters Canada President François Laporte was also proud of the youth committee’s work, noting that thanks to their work, the Teamsters have become key players on the issue of mental health in the workplace.

The Teamsters Canada Youth Committee led the campaign, meeting more than 50 Members of Parliament in Ottawa and in their riding offices. Early in February, the committee was in Ottawa to participate in the Canadian Labour Congress’s lobby day and it took the opportunity to go to the Parliament Hill to press “Make it Mandatory”. The committee met with several MPs including Sheri Benson MP, NDP Saskatoon West, and our own Don Davies MP, NDP Vancouver Kingsway, former member of Local Union 31.

We will know in a few short weeks if the Government and the House will support our amendment. If not, Teamsters Canada will go to the Senate continuing our effort to “Make it Mandatory.” 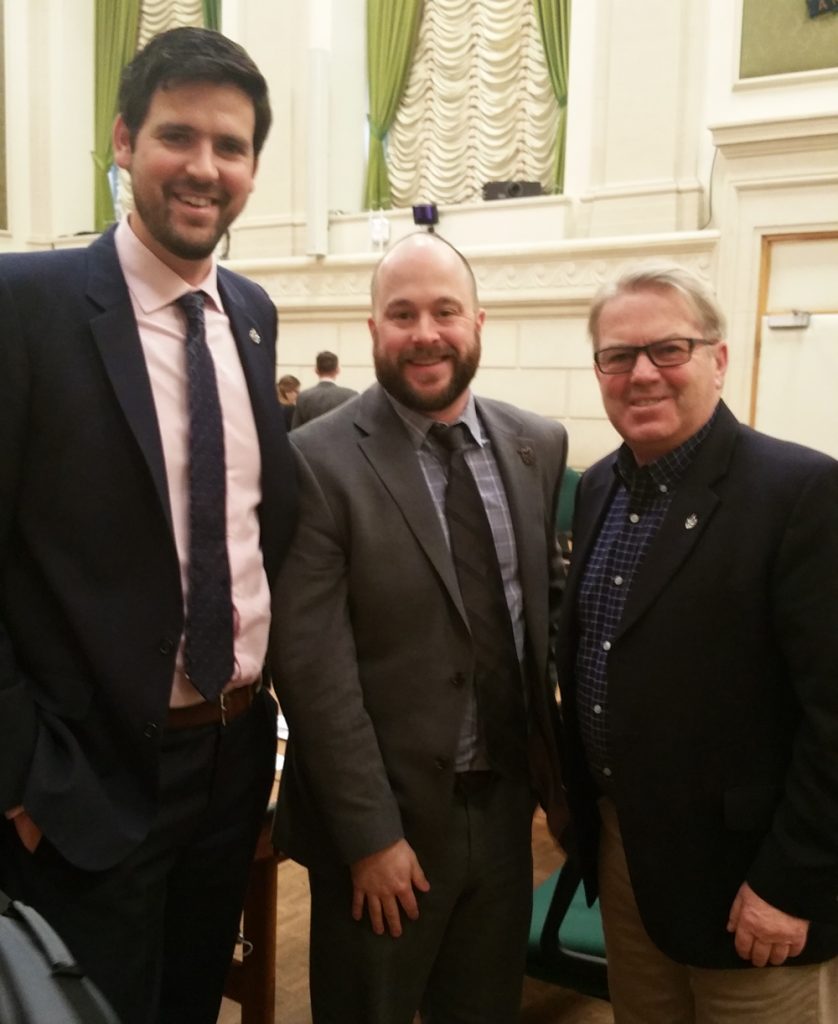 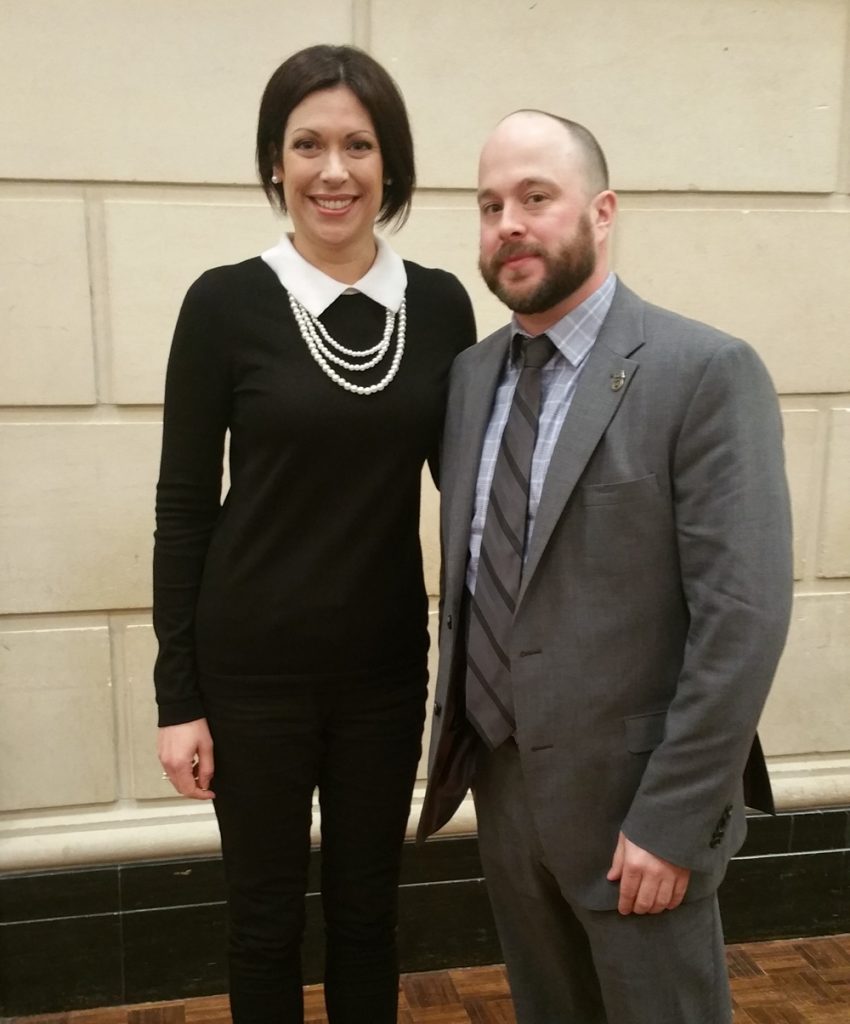 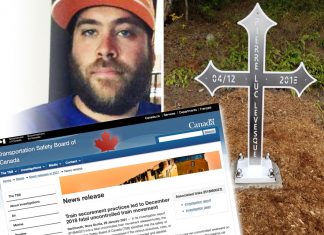