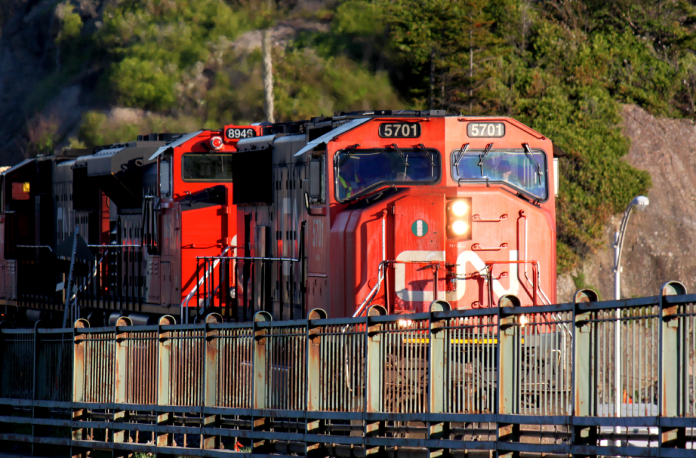 Details of the agreement are being withheld pending ratification by TCRC members. The union is in the process of communicating with its members, who will be receiving more information shortly.

Teamsters represent close to 125,000 members in Canada in all industries. The International Brotherhood of Teamsters, with which Teamsters Canada is affiliated, has 1.4 million members in North America.