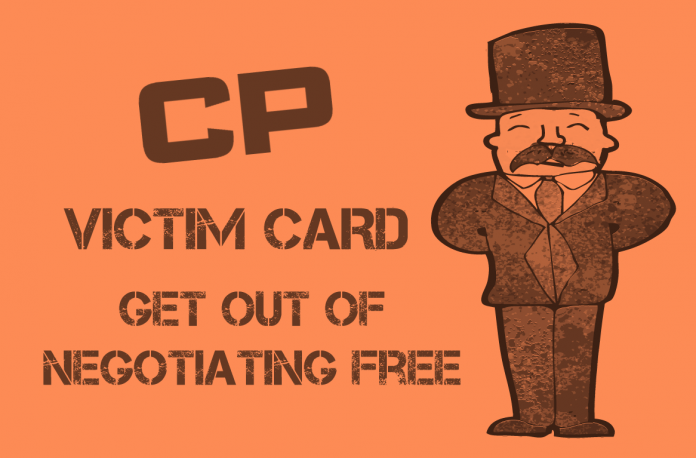 Calgary, April 19, 2018 – The Teamsters Canada Rail Conference (TCRC) is confused at the sight of Canadian Pacific Railway (CP) publicly playing the “victim card” in current contract negotiations. The TCRC is reacting to the company’s claim that unions are attempting to take the company hostage.

“If CP is a victim, then they’re a victim of their own aggressive behaviour and they must finally be feeling the consequences of their actions,” said TCRC President Doug Finnson during a rare break from bargaining with the company.

Over the last few years, Teamster members at CP won hundreds of arbitration cases, thousands of contract violations grievances, multiple unfair labour practice complaints, and filed several cease and desist orders in the Courts. In each case, CP management vigorously fought their own workers and lost.

At the Canadian Railway Office of Arbitration, cases of dismissed CP workers have risen 500% since the company imported a new system of labour relations. Last year saw the most cases on record for arbitrating dismissals of CP workers, and records go back 100 years.

Arbitrators, the courts, and labour boards have all found that CP violated their contracts and, in many cases, broke the law.

There are currently more than 8000 grievances filed against the company by locomotive engineers and conductors. Recall that only 3000 workers are covered by the collective agreement!

“The Supreme Court of Canada has recognized that collective bargaining is a fundamental right. Whether or not CP likes it, we will continue to exercise our rights,” said Doug Finnson.

“The fact that CP feels they are being taken hostage by working-class Canadians is a reflection of their failed labour relations strategy,” concluded the union leader. “Rather than engaging in a public debate about CP’s failures, the Teamsters remain focused on collective bargaining and obtaining a fair contract for workers.”

In the event that parties are unable to reach a negotiated settlement, over 3000 conductors and locomotive engineers will exercise their legal right to strike on Saturday, April 21 at 0:01 a.m. ET.