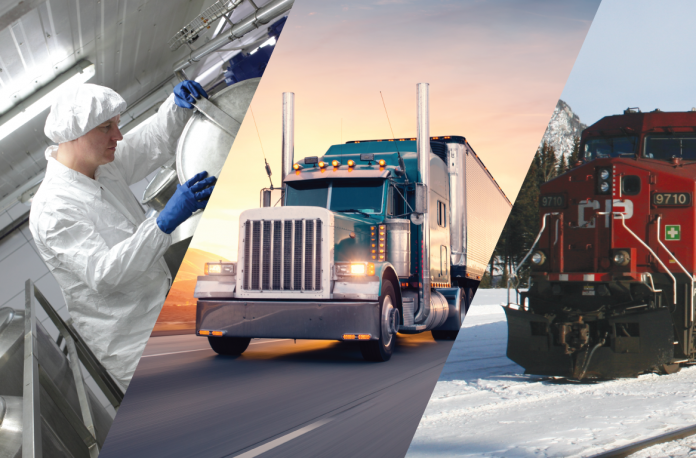 The devil is in the details…

Laval, QC, October 1, 2018 – Teamsters Canada will be studying the final agreement and its implementing legislation before deciding to support or stand against the new United States-Mexico-Canada Agreement (USMCA).

“Teamsters in both Canada and the United States have been working tirelessly to ensure the new NAFTA works for workers. This new trade agreement makes progress in some key areas, like labour and dispute settlement, but raises serious concerns on dairy,” said François Laporte, President of Teamsters Canada. “Ultimately, the devil is in the details. Teamsters on both sides of the border will withhold their support until we can fully analyze the USMCA.”

Concessions on dairy market access are especially concerning. Dairy was not part of the original NAFTA and it should not have been part of its replacement. It is difficult to imagine how these new concessions will benefit rural communities and the hundreds of thousands of Canadians who work in the dairy industry.

The dairy concessions did not take place in a vacuum. They follow previous trade agreements in which access to the Canadian dairy market was granted, sacrificing the equivalent of a quarter of a billion dollars annually in dairy production to industries in other countries.

The United States has reserved the right to institute new restrictions on Mexican-domiciled carriers, and Teamsters look forward to working with the U.S. Administration and Congress to craft those new restrictions in the implementing legislation and new regulations. These restrictions are meant to protect jobs, improve highway safety and address some environmental concerns.

Unfortunately, both the U.S. and Canadian governments failed to address a similar issue with freight rail. Teamsters had been lobbying to stop rail companies from using workers from one country to drive trains deep into the territory of another country, instead of stopping for a crew change at or near the border.

We are glad that the controversial ISDS corporate court system was purged from the final deal. Under ISDS, Canada became the most sued NAFTA nation because of its comparatively stronger environmental and public health regulations. Corporate interests should never trump the public interest.

We note with disappointment that negotiators still have not found a solution to the U.S. steel and aluminum tariffs which have been affecting Teamsters in Canada’s manufacturing sector. It is ridiculous for any nation – let alone the U.S. – to call Canada a national security threat. 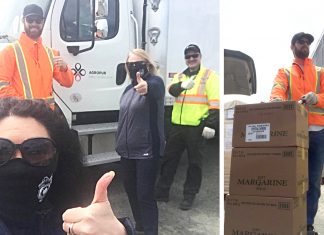