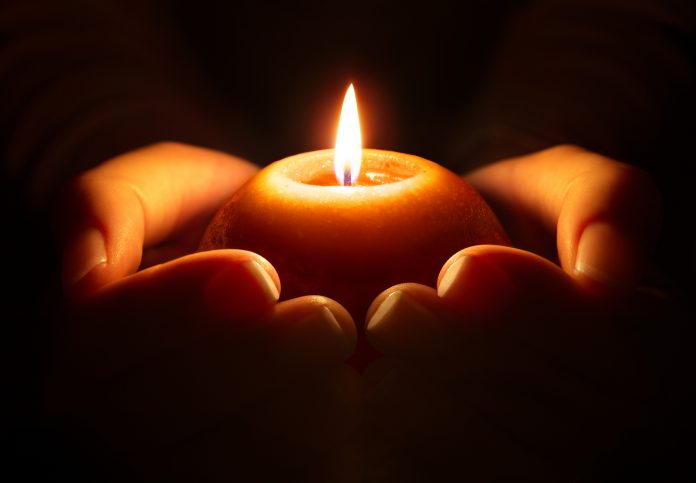 Laval, QC, May 25, 2019 – A 56-year-old truck driver employed by Clean Harbors in the Fort McMurray area died on Thursday in a fatal collision on Highway 63 at the Albian Sands (CNRL) turn-off. The victim was a fly-in, fly-out worker who lived in Prince Edward Island. He was a member of the Teamsters Union and had been working at Clean Harbors for almost 10 years.

“On behalf of our 125,000 members, I would like to express our sincerest condolences to the family and to his co-workers,” said the president of Teamsters Canada, François Laporte. “The man we lost was the salt of the earth. He worked hard to support his family, and he was really well liked by his colleagues.”

The company broke the news to workers the morning after the accident. The union is urging members who feel the need to speak with someone to use the employee assistance program the company has made available.

The truck driver was hauling two large water tanks when his semi-tractor was struck head-on by a pick up travelling northbound in the southbound lane. The driver of the pick-up also died.

“A lot of our members at Clean Harbors are from other parts of the country, and right now many of them are trying to reassure their worried loved ones back home,” explained Laporte. “I would like to add my voice to theirs, and state clearly that Clean Harbors is a safe place to work. This was a freak accident on a highway.”

Teamsters Canada would like to take this opportunity to remind the public to be careful and patient on the road, especially around large trucks as they cannot stop or get out of the way as quickly or as easily as smaller vehicles.

The union is not releasing the name of the deceased worker at this time.

Clean Harbors services oilsands camps and other facilities. The company’s 280 workers in the Fort McMurray area are represented by Teamsters Local Union 362.

Teamsters represent close to 125,000 workers in Canada, including 15,000 in Alberta. The International Brotherhood of Teamsters, with which Teamsters Canada is affiliated, has 1.4 million members in North America.