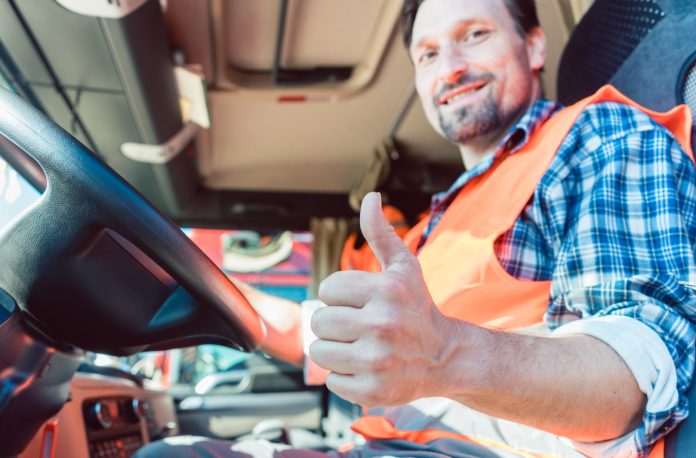 News of the Drummondville terminal’s closure was extremely troubling for the owner-operators who work there and who are members of Teamsters Local Union 931. Michel Aubin, the union rep assigned to the file, immediately got in touch with management in order to determine ways to save the jobs.

After discussions, the twelve jobs will be maintained and the drivers’ routes transferred to Trois-Rivières, Sherbrooke, and Boucherville.

“Being part of a union isn’t just about negotiating good collective agreements,” said the president of Teamsters Local Union 931, Richard Lamoureux. “It’s also about all the little things that add to make a big difference in the lives of our members.”

“Union members aren’t always aware of everything their reps do for them behind the scenes. I can guarantee you that we’re working day and night for their well-being,” added the local union president.

Workers at Loomis are relieved to still have a job, all thanks to the Teamsters.

All information will be handled confidentially.