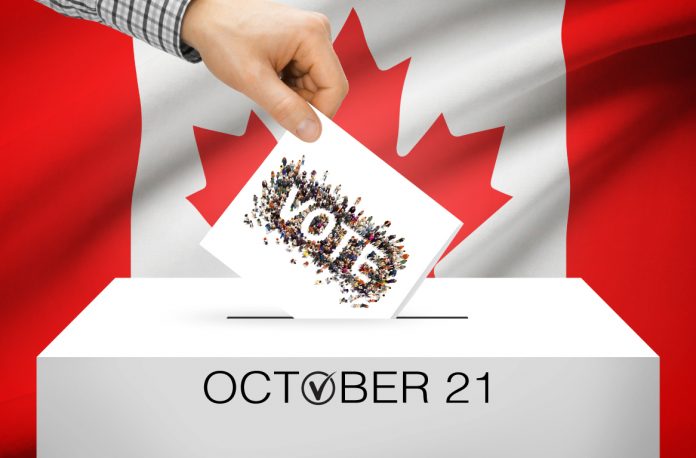 As president of Teamsters Canada, I encourage all members of our union to go out and vote. Our democracy depends on it, and so do the interests of all Teamsters and workers. Politicians simply don’t listen to those who can’t be bothered to take 20 minutes to cast a ballot on October 21 or on any of the advance polling days.

If you have the time and motivation to do so, you can also volunteer for any political party and get to know your local candidate. They need help knocking on doors, putting up signs, and getting out their vote.

While our national office will never tell people how to vote, we will talk about the issues that affect members. For example, workers everywhere face the threat of automation and artificial intelligence. The next government will need a credible plan to address how an estimated 42% of jobs in Canada are at high risk of being replaced over the next two decades.

Some employers already treat their workers likes robots. I’m thinking of the all too many transportation workers who are forced to work when they should be resting. Driving a truck or operating a train while exhausted is a serious public safety and workers’ health issue – one that needs to be addressed by tighter regulations and stronger labour standards.

Mental health in the workplace remains another important problem that the next government will have to tackle. One in five Canadians will experience a mental health problem or illness over the course of their lives, and these issues can impact or be caused by the workplace.

Finally, there are still problems surrounding preventive leave for pregnant women. Expectant mothers who have to stop working to prevent harm to themselves or their baby don’t have access to generous provincial compensation programs if they are employed in a federally regulated industry. It’s an injustice that needs to be addressed.

Teamsters Canada will be publishing more information about these issues over the coming weeks. I encourage you too to compare the platforms of the political parties in order to make your decision.

We must all try to stay informed while paying special attention to your news sources. The threat of fake news from both domestic special interests and foreign actors is ever more present. Ask questions and be skeptical of what you see on social media – especially if it does not come from a respectable news organization.

Sylvain Morin is a Machine