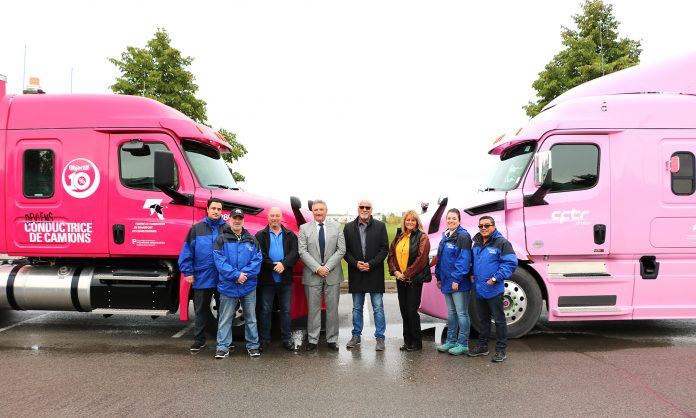 The labour shortage in the road transport industry means that tens of thousands more truckers will be needed by 2020, according to the Conference Board of Canada. It’s a big part of why Camo-route and its partners developed this recruitment and retention strategy.

“Teamsters Canada is very concerned with employment equity and equality between men and women,” explained François Laporte in his speech. “With women making up only 4% of truck drivers, we absolutely need a plan in place to correct the situation.  »

Given the labour shortage and in the interest of social justice, the Teamsters Union believes that employers and unions work together to transform workplaces and make them more welcoming to women drivers, while retaining those the women who are already in the industry. 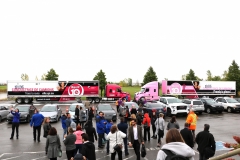 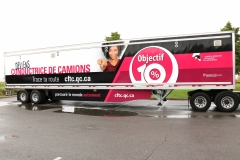 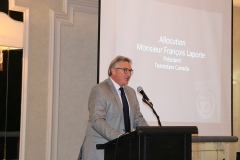 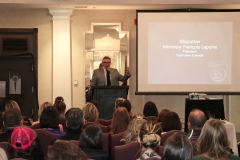 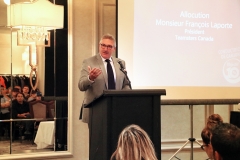 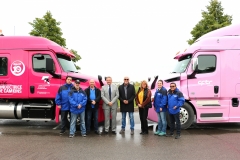 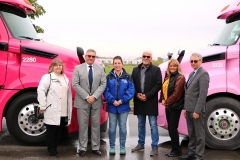 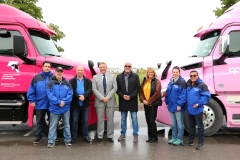 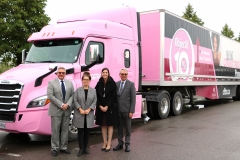 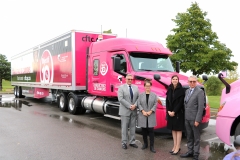 Camo-route and its partners conducted a study to better understand the issues facing women in trucking. The resulting action plan call for creating a more supportive, inclusive and respectful environment, supporting women during training and throughout their careers and creating a shared responsibility for the campaign’s perennity.

There is still a long way to go before anyone can say mission accomplished, but the president of Teamsters Canada has assured Camo-route that “together, we can make it happen.”

“We need to project an inclusive image of the industry to women workers and ensure that training and  workplaces are safe and free of all forms of discrimination and harassement,” concluded Laporte.

The Teamsters Canada Rail Conference is a Leader in Fatigue Management