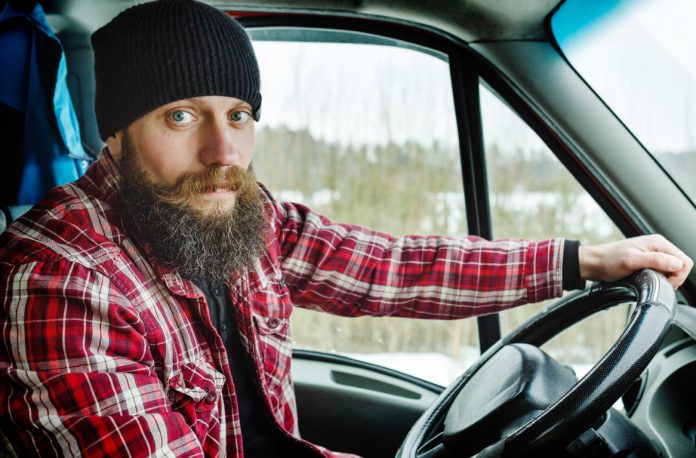 Montréal, November 11, 2019 – The president of the Québec Trucking Association (ACQ), Marc Cadieux, gave an interview on Patrick Lagacé’s show last week on 98.5 FM in Montréal regarding truck drivers’ wages. The Teamsters Union, which represents over 5,500 truck driver in the province of Québec, is critical of his positions and line of thinking.

To put things in context, during the interview Mr. Cadieux referred to a recent study on drivers’ wages by Camo-route. The study had problematic methodology and was lampooned by the Teamsters. The union thinks large parts of the study need to be redone.

In the study, researchers added money given in the form of per diems to the mileage rate paid to drivers. Per diems are not wages, but a daily allowance meant to cover living expenses and other costs that drivers have no choice but to pay for. That meant that the wage rates citied by Mr. Cadieux were ridiculously inflated and had nothing to do with the actual amount of money drivers take home.

The corporate lobbyist and spokesman also “forgot” to talk about drivers’ overall working conditions, knowing that most drivers do not enjoy decent health and welfare benefits, fair overtime and paid leave policies or pension plans.

Mr. Cadieux appears to want to use this study as an excuse to limit wage increases for drivers. He is also using it to falsely claim that driver’s wages have risen with the cost of living.

In too many cases, truck drivers are treated like cheap labour by companies given that amount of time they spend working – up to 70 hours a week. It’s particularly true at companies which are not unionized.

We’ve observed that many people leave the trucking industry to go to work as delivery drivers for factories or companies like Pepsi, Labatt, Coke and Molson. These are all unionized companies.

Mr. Cadieux – who only speaks for a handful of companies – and his crocodile tears do not impress truckers. He would be better off looking at ways of getting this industry out of the troubles it has landed itself in over the last 30 years. 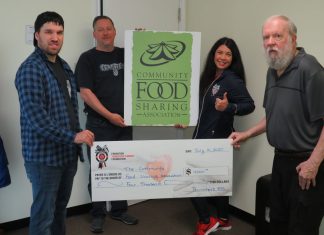