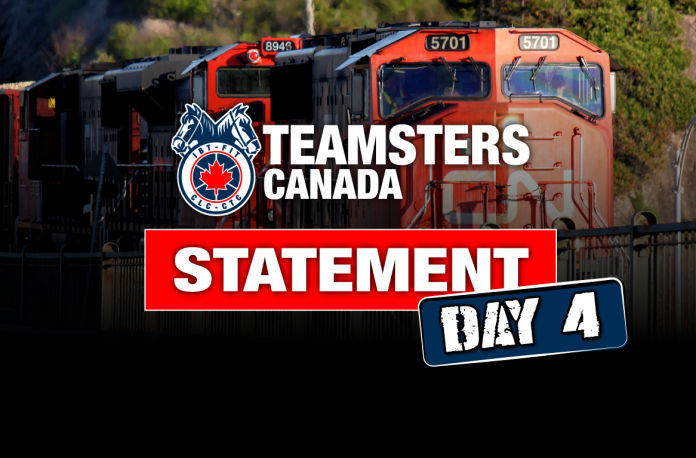 Despite the strike by members of the Teamsters Canada Rail Conference (TCRC), over 1,800 locomotive engineers and over 600 supervisors are free to cross picket lines and continue to operate freight trains every day. The fact that these trains are not transporting propane is a business decision by CN.

“While CN is nowhere near operating at full capacity, we think enough trains are running to allow CN to supply Ontario and Québec with propane,” explained the president of the TCRC, Lyndon Isaak. “We wonder if CN is choosing not to ship goods like propane in order to manufacture a crisis and force back-to-work legislation.”

Over 3,000 conductors, trainpersons and yard workers walked off the job on Tuesday, November 19. Negotiations with CN are ongoing today and the union continues to work closely with federal mediators.

“We are fighting for the safest workplace possible. We’ve lost nine of our members in various railway accidents over the past 24 months, including three from the group at CN that’s currently on strike,” said Isaak.

No substantive progress has been made on the union’s key workplace safety and health issues since the strike begun.

CN currently requires workers to operate trains alone, from the outside of the train, hanging on to moving train cars with one hand while operating a remotely controlled locomotive with the other. Railroaders are expected to do this in rain and in freezing temperatures, sometimes for distances of up to about 17 miles. The union’s demands to cease these dangerous practices have fallen on deaf ears.

Fatigue is another major issue. At the bargaining table, the company is trying to make it even harder for its workers to take time off.

Finally, the union and the company are at loggerheads on the issue of a lifetime cap on all health-related benefits. CN’s position would deny many workers access to the medication they need, when they need it.

Teamsters would like to reiterate that wages are not an issue at the bargaining table. 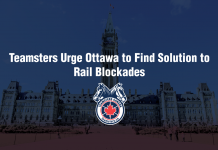 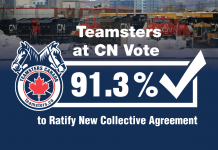 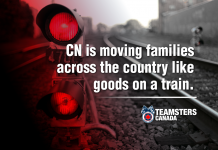 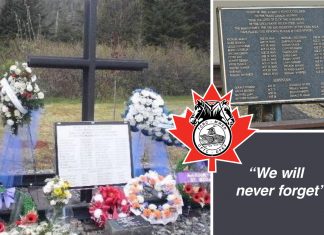