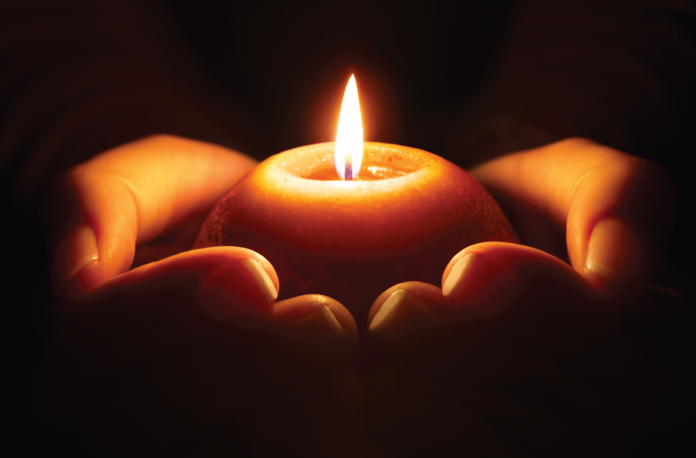 Laval, QC, December 3, 2019 – A Canadian Pacific Railway (CP) locomotive engineer died last night in an accident at the company’s rail yard in Port Coquitlam, BC. This is the tenth member of the Teamsters Canada Rail Conference (TCRC) to die on the job in 24 months.

The victim was a 56-year-old father with 32 years of service. The circumstances surrounding the accident are unclear at this stage.

“My thoughts are with the victim’s loved ones and co-workers. I want them to know that Canada’s over 125,000 Teamster members stand with them in solidarity and mourning,” said the president of Teamsters Canada, François Laporte.

Safety was a central issue during the recent strike at Canadian National Railway. This latest incident at CP further underscores the need for government and industry as a whole to work toward preventing senseless railway tragedies.

“Our hearts go out to the locomotive engineer’s family and everyone who worked with him,” said the president of the TCRC, Lyndon Isaak. “The rail industry is in crisis. We have lost ten of our sisters and brothers over the past 24 months. It’s ten too many.”

Due to a Transport Canada investigation, and out of respect for the victim’s family, the union cannot comment further on this matter at this time.

The TCRC represents close to 3,500 workers at CP. 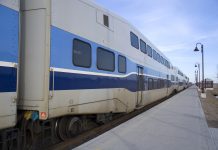 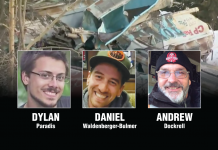