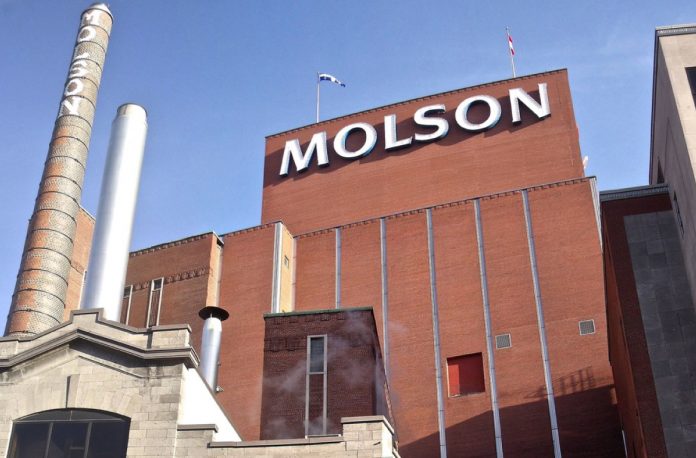 Montreal, June 2, 2020 — The Teamsters Union has learned that 170 workers at the Molson plant on Notre-Dame Street and at the distribution centre on Dickson Street in Montreal will lose their jobs when operations are transferred to the new plant on the South Shore in the fall of 2021.

“It’s a sad day for these men and women who are getting the bad news today,” said Teamsters Local 1999 President Michel Héroux. “Technological changes and the move away from brown glass bottles are partly to blame for these job losses.”

Complete details about the cuts have not been released yet. Teamsters representatives will meet with Molson-Coors executives in the coming days to learn more. Voluntary severance packages will also be negotiated for workers who choose to leave.

The new plant is set to open in the fall of 2021. In the meantime, operations will be gradually transferred. The new plant will have the capacity to brew 2.5 million hectolitres of beer over a 5-day/week schedule.