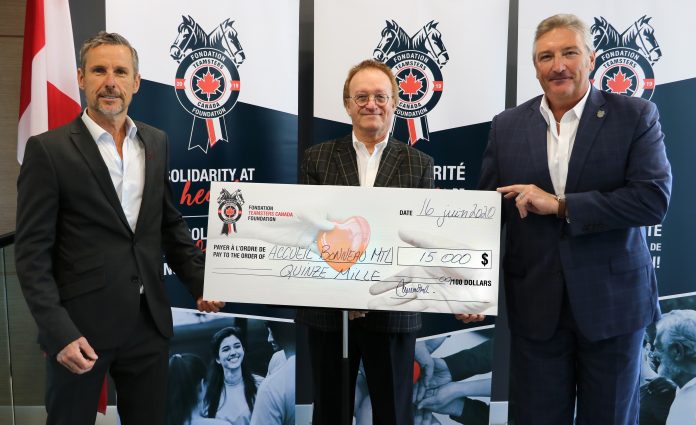 Accueil Bonneau’s mission is to accompany homeless people or people at risk of homelessness in their daily lives by providing the basic necessities for a better quality of life and well-being on their path towards social reintegration and housing stability.

With the pandemic, Accueil Bonneau has not been able to organize charitable activities to raise donations. A deficit is expected this year and the Teamsters Canada Foundation invites workers to contribute to Accueil Bonneau directly by visiting their website.

Funds raised by the Teamsters Canada Foundation through its charitable activities come from private donations, not from the dues of Teamster members. The Canada Revenue Agency also requires that foundations give directly to charitable organizations rather than individuals. 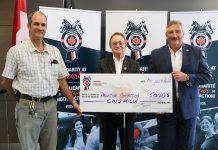 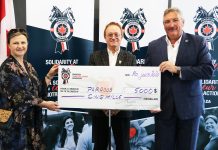 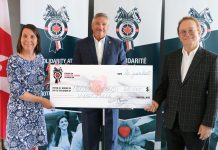