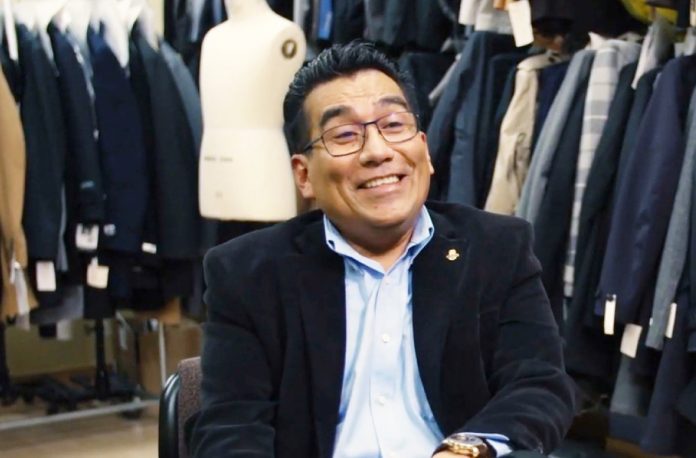 This award recognizes the career, perseverance and remarkable social involvement of people who contribute to their field of activity, who promote Quebec and the cultural diversity of Spanish speakers.

In addition to being a Teamsters Union representative at the Peerless clothing manufacturing plant in Montreal, Mario has implemented a francization project in the workplace and participated in the documentary Langue à l’ouvrage produced by the FTQ with the support of the Office québécois de la langue française.

Mario’s personal and professional career path has earned me a great deal of admiration,” explains Jean Chartrand, president of Teamsters Local Union 106. He left his country, El Salvador, to come to Canada without knowing a single word of the French language. His courage and determination make him an exceptional person. »

“Mario is a person who never gave up, who continued to fight for himself and for the Teamsters at Peerless. He carries within him the fundamental values of our union: pride, strength of character and bravery. I am honoured to have known him personally and to have worked with him for so many years! »