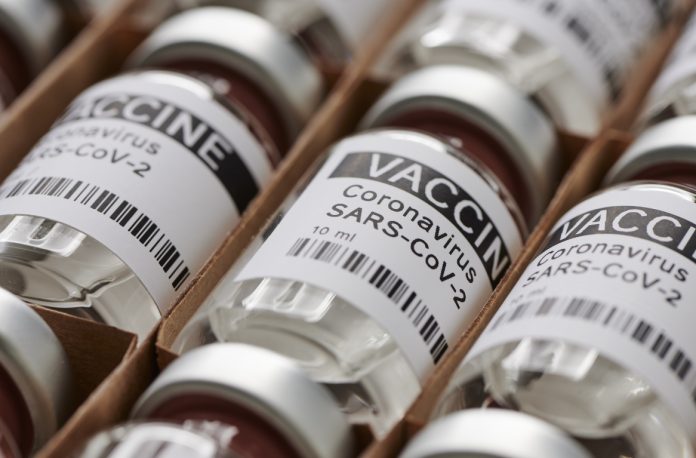 While the vaccination of front-line workers is essential, especially for those who work with the sick and the elderly, transportation of people young and old is also an important sector of activity. It would therefore be logical – and prudent – for these drivers to be vaccinated as soon as possible.

“I think we all agree that these workers must be able to continue to do their work without the pandemic being a source of inordinate anxiety for them,” says President François Laporte. “An outbreak of COVID-19 among drivers could interrupt adult or school transportation and this cannot be allowed to happen.”

In fact, the union leader is surprised that the various levels of government are not being proactive on this issue.

“I’m thinking of school bus drivers, who in many cases are retired and therefore in a vulnerable age group,” he says. “A late vaccination could be catastrophic for them.”

The Teamsters Union represents the interests of thousands of workers in urban, intercity and school transportation in Canada. 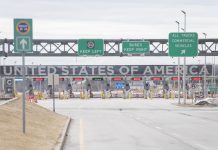 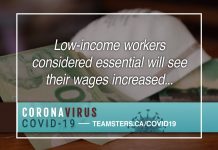 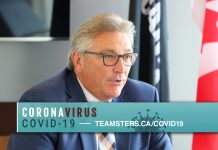