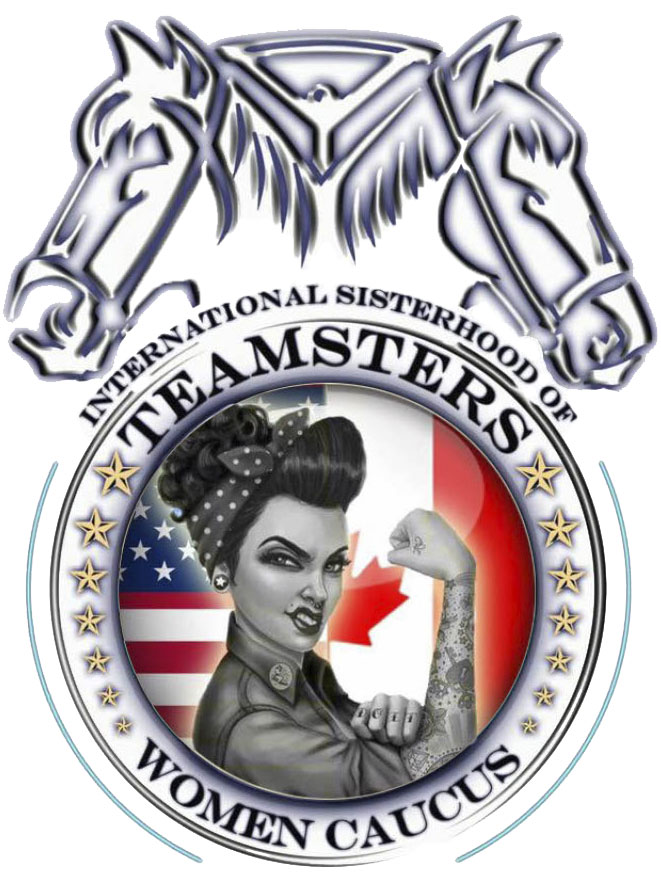 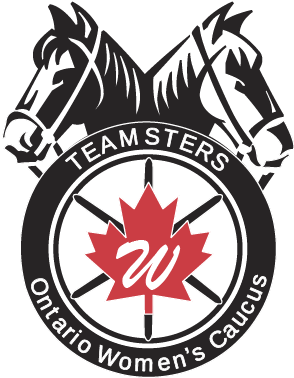 With much excitement I am pleased to introduce the Teamsters Ontario Women’s Caucus.

There are only two Women’s Caucus Executive Boards in existence in Canada, and I feel we are fortunate to be a part of one of them. There are a grand total of 22,813 women that are Teamster members in Canada. The national average of women members is sitting around 18.3%. 6041 of those Teamster women members reside in the jurisdiction of Joint Council 52. Women make up approximately 20% of our membership in Ontario. We are the second largest province of women members, second to Joint Council 91 out of Quebec, which has 33% women.

As Teamsters, the Women’s Caucus can serve as an added benefit of service to the Locals in Ontario, and to promote the name of our great Teamsters Union. To the members, the TOWC has the ability to provide the resources to connect, network and provide assistance. It is a unique gateway to unite and encourage the Ontario Women of our Union to get involved in social and community based projects and it will form a solid base for women to get more involved in their Union.

We are exploring additional ways to which we can provide access. We have hosted a successful Meet N Greet this past summer at Local 419. It was an informational and enjoyable gathering. We will continue to hold such events semi-annually with plans to circulate to each local. We also publish the TOWC Newsletter twice a year (June and December), so please keep an eye out for it. Ask your Local Union for a copy, or alternatively, contact us at our offices on Airport Road, in Mississauga, Ontario and ask for a copy. We ask our members to get involved – write an article of your life as a Teamster, at your job or doing some other activity that benefits others in your community. In addition to this Website we are also delving into such networking tools as Facebook and Twitter in the hopes of opening the doors to communication and participation.

We hope to network the Teamster women members for the purposes of giving support to women’s issues. We remain involved in the CIBC Run for the Cure, a fundraiser for breast cancer – there isn’t one of us that has not been touched by cancer, in one form or another – be it in men or women

The TOWC hopes to play an integral role as part of the Teamsters Canada Union within the realm of Joint Council 52, and we look forward to your participation and involvement.

The Teamsters Ontario Women’s Caucus is dedicated to promoting the interests of its members and generally to improve their economic and social well being. The main purpose of the Caucus is to unify women members of the different Ontario Teamsters Local Unions, through a provincial network.

Women represent a substantial percentage of the Teamsters Union membership in Ontario and they are a powerful resource for the Union. The Caucus believes that active participation of women members in the Ontario Teamsters Union will enhance our Union’s strength at the bargaining table, in organizing campaigns and in the political arena.

To that effect, the objectives of the Caucus shall include, but are not limited to, the following:

It is recognized that the problems which the Caucus is accustomed to deal with are not limited to unionism or to organizing and collective bargaining alone, but encompass a broad spectrum of economic, social and political objectives, as set forth above and as the Caucus may determine from time to time. We, therefore, determine and assert that the participation of the Caucus, individually and with other organizations, in pursuit and attainment of the objectives set forth herein, is for the sole benefit of our members of the Ontario Teamsters Union.