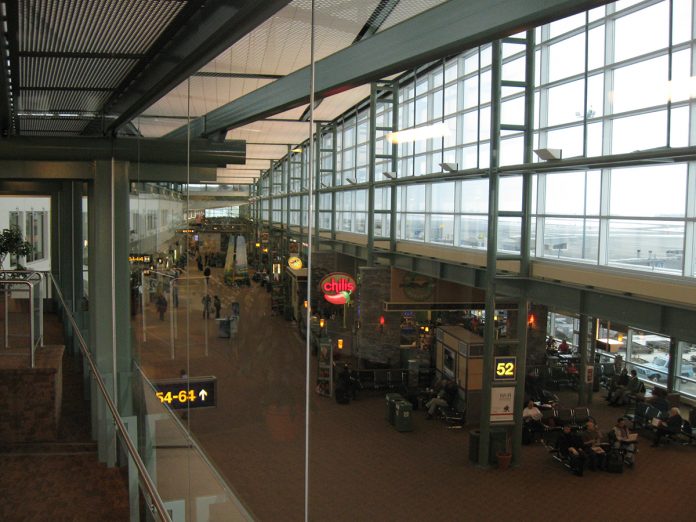 Edmonton, August 3, 2015 — Some 144 workers of Garda Security Corporation at the Edmonton International Airport affiliated with the Teamsters Union voted in favor of a 3-year contract.

The highlights of the new contract include wage increases, banked overtime as well as training sessions on trade unionism and mental health awareness. The last collective agreement ended at the end of May. The renewal process was long because the two previous offers were rejected.

« I would like to thank the negotiation committee for all the work they did, said Jordan Madarash, union representative of Teamsters Local Union 362. They spent their nights and mornings to make it happen and it is very much appreciated by all the members. »

The Garda Security Corporation workers provide security at the airport.