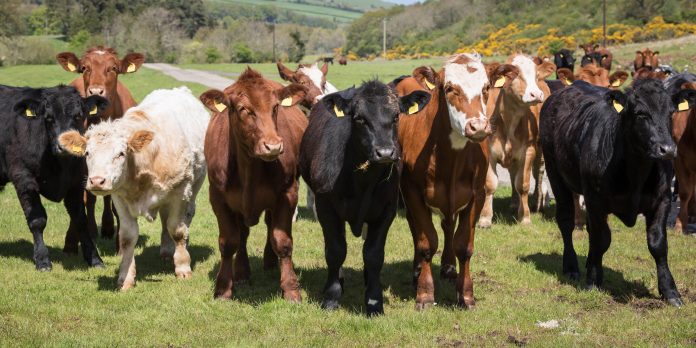 Laval, August 25 2015 – With negotiations on the Trans-Pacific Partnership (TPP) now delayed, the Teamsters Union in Canada would like to remind Canadian negotiators that the 6000 dairy workers they represent are strongly against making any changes to our supply management system.

The TPP has brought together several big players in the dairy industry, like Quebec’s Union des producteurs agricoles, the Dairy Farmers of Canada, and several other unions.

“I believe the TPP interferes with the Canadian government’s obligations when it comes to protecting workers and food safety,” said David Froelich, the Director of the Dairy Division at Teamsters Canada. “Free trade isn’t necessarily a bad thing, as long as it doesn’t threaten Canadian jobs and food sovereignty.”

Furthermore, the supply management system has been in place in Canada for decades. It plays a vital role in conserving thousands of well playing jobs and safeguarding the milk’s quality.

A poll done for the Dairy Farmers of Canada shows that Canadians are suspicious over the deal which, let’s not forget, is being negotiated behind closed doors. Over 70% of respondents believe the government should protect the dairy industry. The poll also showed that 80% of Canadians don’t mind paying more for milk without growth hormones.

The TPP may also become an election issue and harm parties that support it.

“Dairy producers are active in their communities and we’d be wrong to think they don’t have an impact on the results in certain ridings,” said David Froelich. “People I speak to don’t know how the TPP will impact their daily lives. They could be tempted to express their concerns on October 19.”

The Trans pacific partnership doesn’t look like it will work for the public, workers, or even politicians. Not until the cows come home.