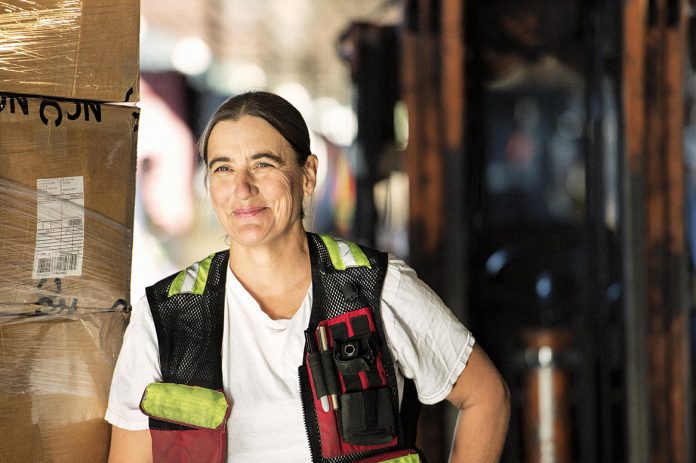 The Teamsters Union, which represents 120,000 members across the country, welcomes the news of a breakthrough agreement to expand the Canada Pension Plan (CPP).

“We’ve been pushing for this for years,” said François Laporte, the President of Teamsters Canada. “The labour movement can be proud of its efforts to improve the lives of Canadians.”

“I could not agree more with the federal government,” added the union leader. “We can’t let seniors live in poverty. After all, they helped build up Canada.”

The new deal will help lower-income Canadians because it includes an increase to the Working Income Tax Benefit. Moreover, the enhanced portion of CPP contributions will be tax deductible.

Younger workers will benefit from the new CPP as well, since more and more millennials are stuck in precarious jobs without private pension plans. Now they can at least count on an expanded Canada Pension Plan, which provides monthly income to retirees no matter where they worked.

“I think the new CPP is great way to start addressing the needs of future retirees,” concluded the President of Teamsters Canada. “Combined with private pension plans, like the ones embedded in many of our collective agreements, the new CPP is a significant step forward.”