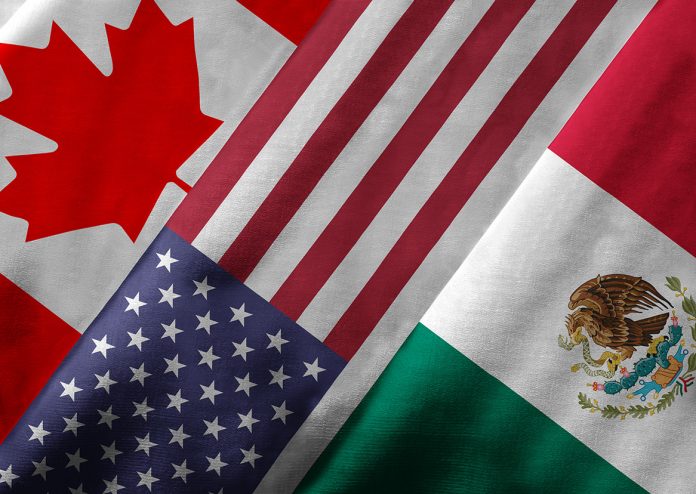 Washington DC, September 9 2017 – The following is a joint statement from Teamsters General President Jim Hoffa and Teamsters Canada President François Laporte in response to the end of round two of NAFTA renegotiations in Mexico City earlier this week.

“We applaud the Canadian delegation for insisting on truly high-standard text – especially as to labour issues, which were relegated to unenforceable side agreements 25 years ago. Despite a lack of transparency from the U.S. government, we know that the Canadian proposals could do more to protect workers’ rights in North America than any previous trade agreement.

“We agree with our governments that a modernized NAFTA will be a model for future trade deals. That’s why crafting a chapter that protects workers’ rights is central to the success to the renegotiation and a precondition for Teamsters’ support.

“On labour, we agree that the substantive protections should be grounded in the ILO conventions, and that violations should be enforceable by trade sanctions. We also agree that U.S. state ‘right to work’ laws depress wages and thereby arguably constitute an export subsidy to U.S. exporters who move production to those jurisdictions.

“We commend Canadian Foreign Minister Chrystia Freeland and her team for their ambition. We are hopeful that the U.S. and Mexican negotiators will give the Canadian proposal the consideration it deserves. It should be the starting point for continuing a conversation that is premised on the observation that, in the integrated supply chains of North America, the wages and working conditions of all workers always affect trade.”