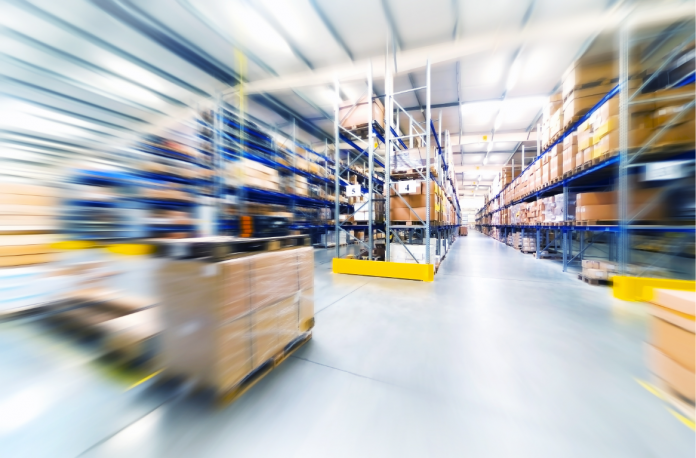 This announcement has a very dark side: 300 workers employed at Metro’s McMahon warehouse may lose their jobs by the middle of 2018 to employees of the Varennes warehouse owned by Jean Coutu Group. The McMahon warehouse supplies the Brunet pharmaceutical chain.

“We feel that our members should be transferred to the Varennes warehouse and will do everything in our power to make this happen,” explained the president of Teamsters Local Union 1999, Michel Héroux. “We refuse to stand idly by while these men and women lose their jobs.”

The Teamsters Union will examine all legal options in order to protect its members’ jobs. In addition, it will be holding an emergency meeting with the employer to discuss this important issue.

The announcement by the company’s management has created a sense of frustration among employees. With their future hanging in the balance, many McMahon employees are feeling very anxious.

“Behind the bottom line are real men and women,” points out Michel Héroux. “And each of them has a history with the company. For some, this purchase means 25 years of good, loyal service down the drain. They’re all afraid of losing a job that has helped them make ends meet and put food on the table. “

In short, the acquisition of Jean Coutu Group by the Metro food giant definitely does not benefit everyone.