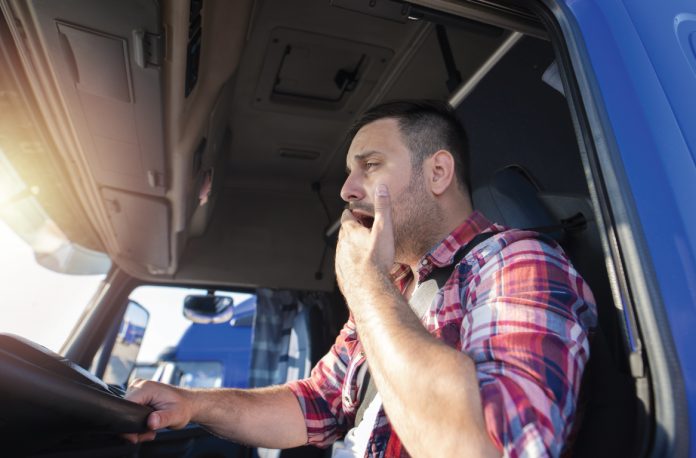 (TORONTO, October 26, 2020) – Federal Transport Minister Marc Garneau announced today the body responsible for the third-party certification of electronic logging devices (ELD) under Transport Canada’s mandate has been accredited and is ready to begin testing ELDs to ensure their compliance with the regulation and technical standard.

Both Teamsters Canada and the Canadian Trucking Alliance applauded the announcement and are encouraging carriers to reach out to their ELD vendors to ensure they are engaged in this first-of-its-kind process. Multiple ELD vendors have been engaged in the Canadian ELD process from its inception and offer products suitable for fleets of all sizes. They are committed to transitioning the industry toward this important initiative, which will improve road safety and level the playing field for the trucking industry.

Focusing on fairness for truck drivers and safety, Teamsters Canada lauded the announcement.

“We are now one step closer to a future where all trucking companies have to play by the same set of rules and put safety first. Third party certified ELDs will help enforce hours of service rules designed to reduce driver fatigue, prevent accidents and ultimately save lives,” said the president of Teamsters Canada, François Laporte.

“The process for ELD validation is expected to take three to four weeks with the certifying body being able to handle multiple ELD vendors at the same time,” said CTA President Stephen Laskowski. “All systems are a go for a new era of hours of service compliance beginning in June 2021, which covers the Canadian trucking industry engaged in inter-provincial and international trade.”

FP Innovations, the company selected to act as the third party certifying body, is very familiar with the trucking industry and well positioned to serve in this role. CTA and Teamsters Canada will continue to work with all levels of government to ensure the ELD regulation is ready to be enforced next June across Canada. 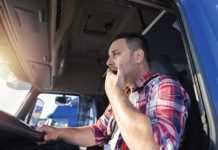 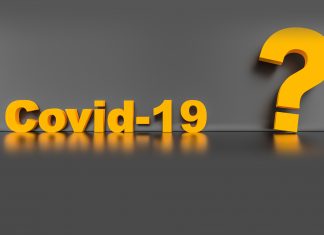